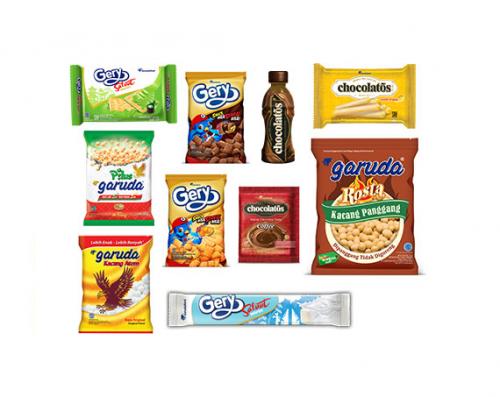 “The amount of dividends has been set with consideration to the company’s cash flow,” said GOOD Director Paulus Tedjosutikno in a public expose after the company’s Annual General Meeting of Shareholders (AGM) as quoted by Bisnis.com, Tuesday (30/4).

Rp 5 billion of the company’s 2018 net profit will be kept as mandatory reserves, while the remaining Rp 274.47 billion will be used as general reserves. (MS)