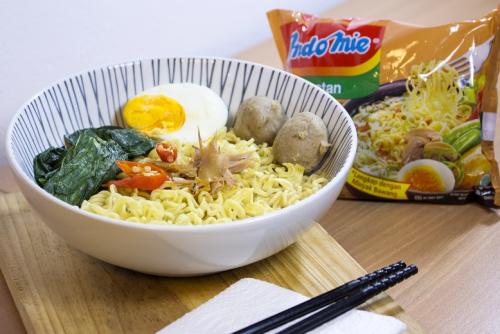 JAKARTA - The Annual General Meeting of Shareholders (AGMS) of PT Indofood Sukses Makmur Tbk (INDF) approved the entire agenda of the meeting which was held on Wednesday, July 15, 2020.

One of the meeting agenda was the distribution of dividends for the 2019 fiscal year. Based on press releases received by IDNFinancials, INDF decided to distribute a dividend of Rp 278 per share to be paid on August 14, 2020.

Anthoni Salim, President Director and Chief Executive Office of Indofood said, "I express my appreciation to all stakeholders for their trust and belief. We will continue to focus on our core business to increase stakeholder value."