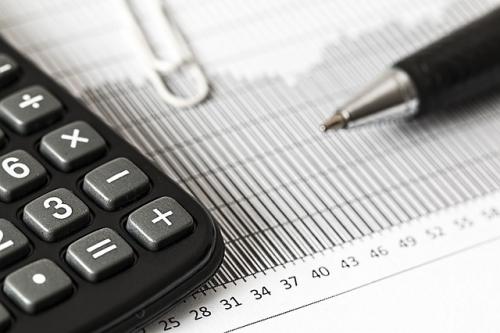 According to the company's prospectus, the bond consists of Series A with a tenor of three years and Series B with a tenor of five years. No interest coupon has been decided for both series'.

The bond, which has been awarded an AAA rating by PT Fitch Ratings Indonesia, will be publicly offered on August 27 and 28. (AM/MS)