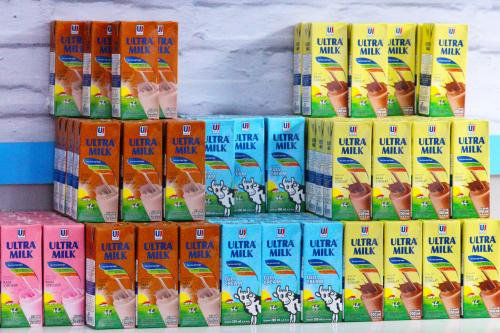 In terms of sales, Prawirawidjaja admitted that the company's full cream milk product was still absorbed well by the market. However, sales of its tea and health drink products experienced a significant decline.

In its financial statement, ULTJ stated that its sales during Q2 2020 reached Rp 1.4 trillion, 13% lower than its record from the previous quarter. (KR/AR)