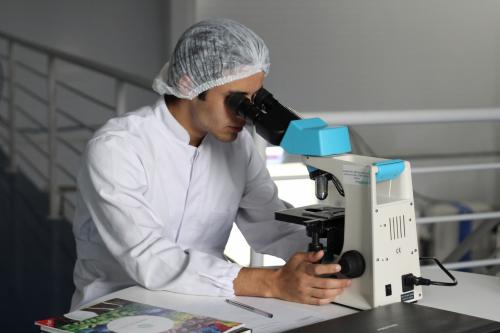 Quoted from the company's published brief prospectus, DGNS offered 250 million shares with an offering price of Rp 200 per share. The number of shares offered is 20% of the company's paid-up capital after this corporate action. This company recorded an authorized capital of Rp 100 billion, total issued and paid up capital of Rp 25 billion with shareholder structures, among others, PT Bunda Investama Indonesia (BII) 51% and PT Bunda Medik (BM) 49%. After this corporate action, the shareholder structure will be BII 40.80%, BM 39.20%, and the public 20%.

42.6% of the IPO proceeds will be used for business development and 57.4% for DGNS working capital. Business development that will be carried out, among others, is the construction of the main laboratory, the construction of the Makassar, Surabaya and Medan branches which are targeted to be completed this year, as well as supporting the operations of existing branches. (LK/LM)