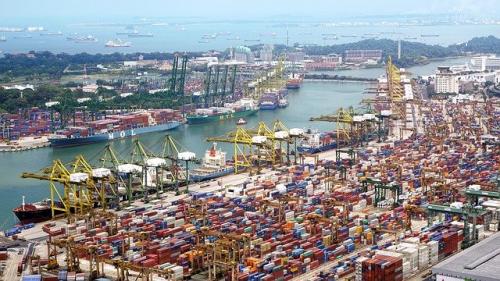 Indika Energy's Head of Corporate Communication Ricky Fernando explained that together with other consortium members, INDY is preparing to operate a car terminal with a capacity of 218,000 completely built up (CBU) by the end of 2021. For this reason, his party is preparing a capex of US$ 400 million, which budgeted for the first seven years, said Ricky as quoted by Kontan.co.id.

INDY's involvement through its subsidiary is an effort to diversify. Meanwhile, revenue from the project will depend on the capacity of the car terminal and container terminal installed.