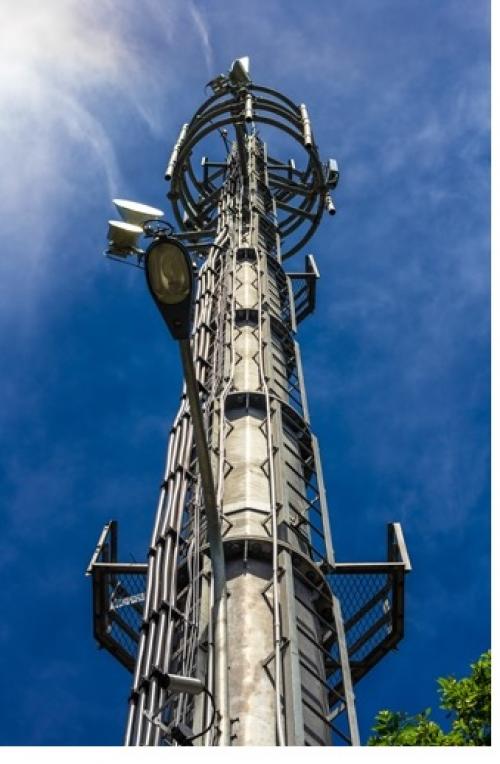 JAKARTA. PT Bali Towerindo Sentra Tbk (BALI) had signed the credit facility agreement of IDR 100 billion with PT Bank Victoria Tbk (BVIC). The facility will be utilised for debt restructuring and refinancing of the company’s projects.

Lily Hidayat, Vice President Director of BALI, revealed that the said credit facility would be available for 60 months since the agreement signing took place on February 22, 2022. In addition, there are nine assets of the company submitted as guarantees to BVIC.

“The transaction is decided upon in regard to the takeover of the credit facility in PT Bank Panin Dubai Syariah Tbk (PNBS) and refinancing of the construction of telecommunication towers and their network, as well as the FTTx devices and their respective networks,” Hidayat announced in the official release.

In terms of guaranteed assets, eight of nine assets are rights of building utilisation (lit. Hak Guna Bangunan/HGB) of BALI’s properties spread across from Banten to East Java. The remaining asset is the telecommunication tower owned by the company.

After the facility takeover in PNBS, BALI is optimistic that it can secure a more competitive interest rate in the future. As a result, the company can lower its financial expenses in the long run. (KR/ZH)