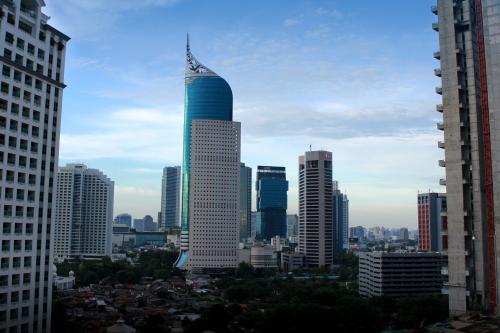 Mucharom, Corporate Secretary of BNI, confirmed that the company finalised the acquisition process, which took a form in a capital investment in return for newly issued shares and a purchase of IFC’s portion, yesterday (18/5). “With this transaction, the company now claims 1,198,229,838 shares of the total 1,874,542,990 shares,” he specified.