Bunda Investama to transfer its shares worth IDR 8.87 billion 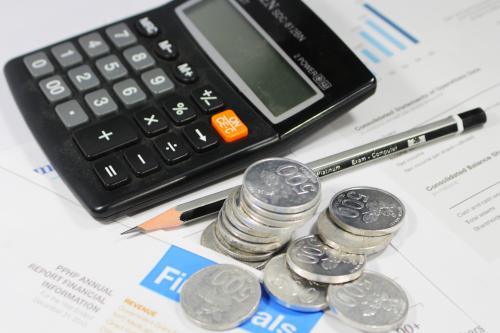 Fanfan Riksani, General Manager (GM) and Corporate Secretary of DGNS, confirmed that BII’s stock portion of in DGNS is now depleted to 38.8% or 485 million shares from the initial 510 million shares or 40%. “The number of BII’s shares reassigned to BMHS is 25 million shares,” he confirmed in the information disclosure quoted Tuesday (28/6).