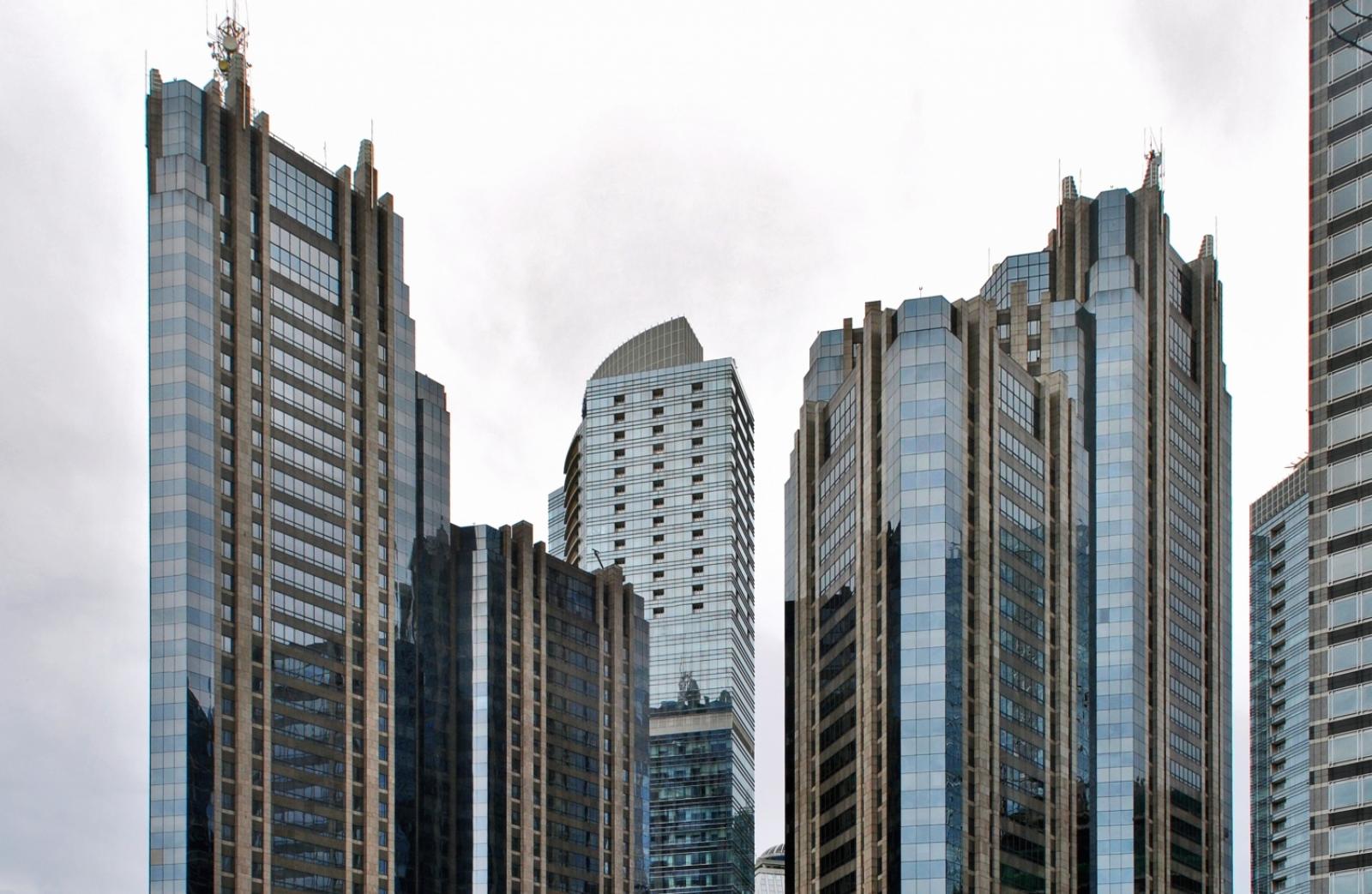 In a stock exchange filing, IDX Director Kristian Manullang said the suspension was requested by Pacific 2000's management. The company did not disclose a specific reason for the request.