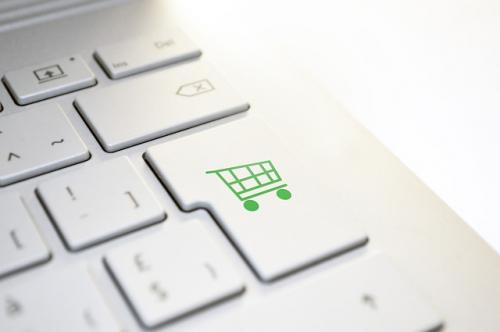 JAKARTA – PT Modern Land Tbk (MDRN) restructures its debts by converting 3 billion Series B shares to Sungkono Honoris via private placement. Honoris is MDRN’s President Director, also the controller of 34.07% of Series B shares of the company.

The information disclosure quoted Monday (15/11) reveals that these upcoming Series B shares have a face value of IDR 50 per share, thus totalling IDR 150 billion in entirety. With this corporate action, MDRN’s Series B shares would proliferate to 6.6 billion from 2.6 billion. This action plan would be initiated at least two years after obtaining approval from the Extraordinary General Shareholders Meeting scheduled for December 21, 2021.

The reason behind this restructuring is the fact that Honoris had placed an investment of IDR 146.12 billion in MDRN on January 2, 2020. At that time, the company was already indebted to Honoris for IDR 5.16 billion loans. However, in the said year, the company managed to pay back the said loan of IDR 1.2 billion, leaving it with IDR 150.07 billion loans remaining, to be paid to Honoris by the end of December 2020.

After this corporate action was concluded, Honoris’s ownership percentage over Series B shares would rise to 53.51%, diluting other shareholders’ portions by 28.22%. Other shareholders in question are Honoris’s Series A shares of 1.17%, PT Bukit Hedama Permai 21.07%, Asialink Electronics Pte Ltd 7.9%, CIMB Private Equity SDN BHD 6.21%, and the public 29.59%. (LK/ZH)