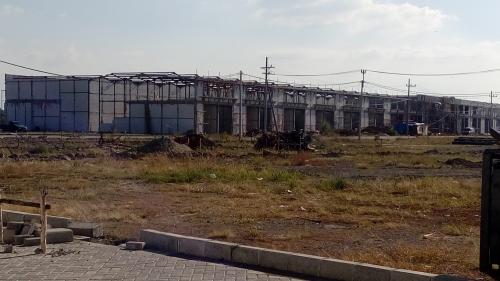 It is revealed that the land has an area of 22,952 m2, while the building’s is 18,923 m2, both located in the Jakarta Industrial Estate Pulogadung (JIEP), Cakung, East Jakarta. “The assets acquired from Bank Victoria are equal to 39.13% of the total equity of the company reported in December 2021,” Rahmawati added.

This assets acquisition went in line with the main business of the company, that is in the trading of base liquid chemicals, liquid fuels, and other supporting businesses, including hybrid agriculture and warehouse leases.