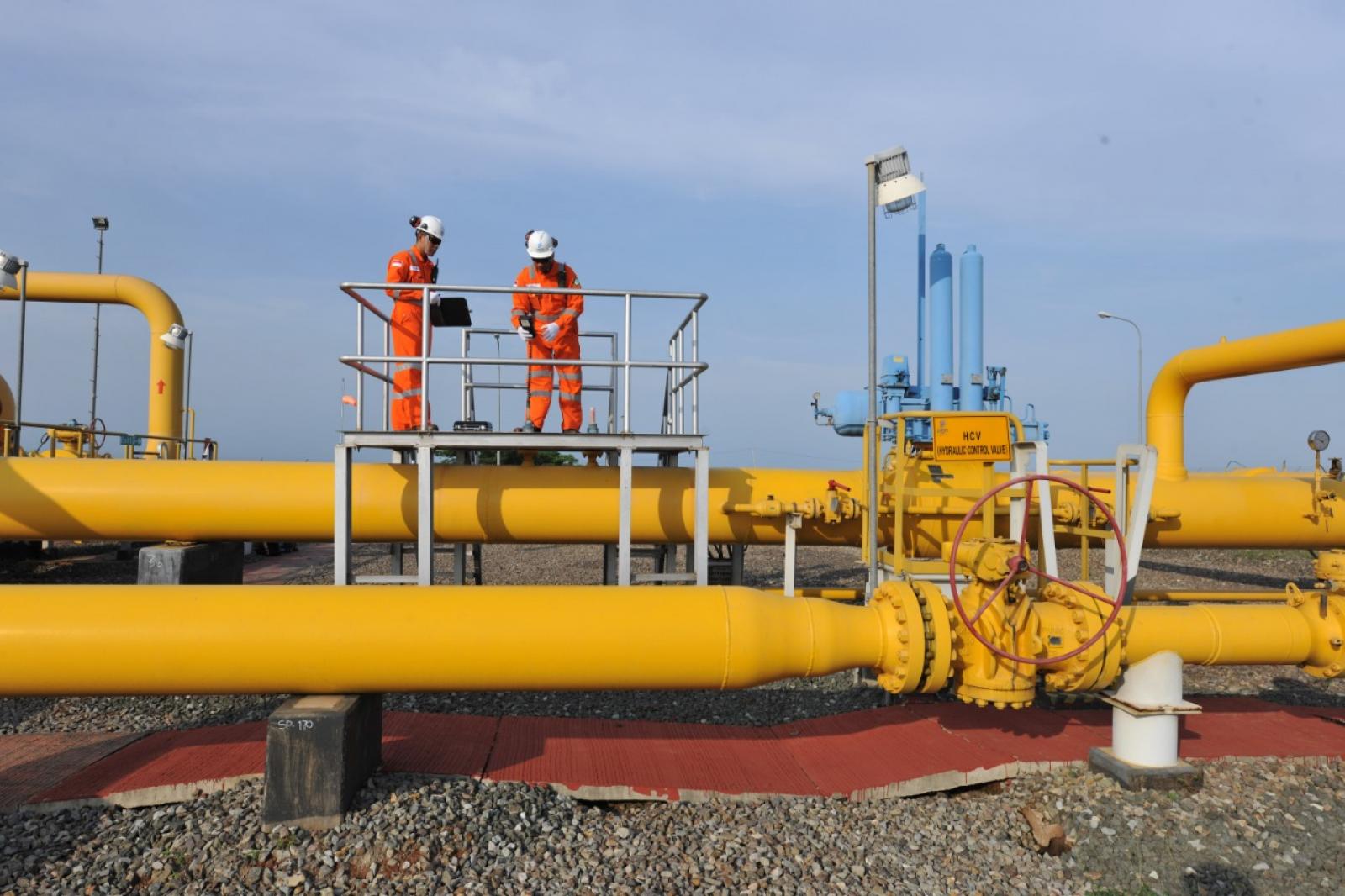 JAKARTA – The profit of PT Perusahaan Gas Negara Tbk (PGAS) increased 25.08% in H1 2022 compared to the number seen in the same period last year. This achievement was supported by its revenue growth, particularly from the contribution of third-party users.

The highest contribution to the revenue was made by third-party users, who brought in IDR 1.12 trillion. It was higher than IDR 921.63 billion made in H1 2021. Then, the related users generated revenue of IDR 612.40 billion, also increasing from IDR 542.92 billion.