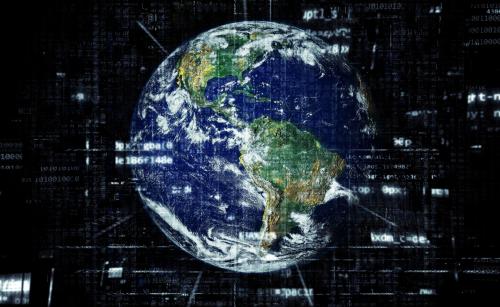 JAKARTA. WWF Indonesia believes that the banking industry has not paid too much attention to the issue of climate change in carrying out its policies in Indonesia.

Jeanne Stampe, Head of Asia Sustainable Finance for WWF said that the banking industry in Indonesia needs to consider the risk of climate change in its portfolio. The reason, said Stampe, is that the economies in ASEAN are intertwined with one another, which make the effect of environmental damage and climate change felt harder there.

WWF notes that at present, there are only eight banks that have participated in the Sustainable Banking Assessment (Susba). From those eight, only five of them met more than 35% of the appraisal criteria. (Bank Mandiri, BRI, BJB, BNI, and Muamalat). Meanwhile, the other three (Bank BCA, Panin, Permata), only met less than 25% of them. (KR/AR)