BSDE net profit skyrockets 411.37% in 1H due to other income 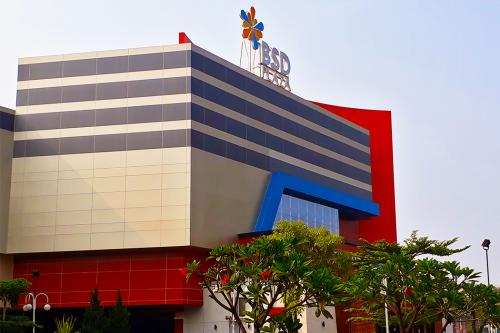 Based on the company's financial statements published on Friday (23/8), BSDE posted a Rp 409.22 billion net profit despite only recording double-digit revenue growth of 15.38% yoy to Rp 3.6 trillion in 1H.

The sharp increase in net profit was boosted by other income which was recorded with a positive of Rp 638.82 billion from a negative of Rp 409.82 billion in the same period last year, as well as net profit from associate entities and joint ventures amounting to Rp 138.07 billion.

Meanwhile, operating revenue increase was driven by sales of land and buildings, which grew 32.14% yoy to Rp 2.59 trillion. (AM/MS)