KIAS closed down one of its subsidiaries 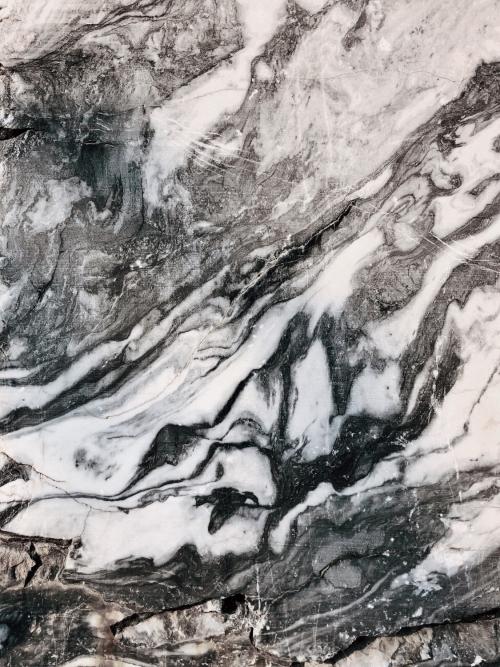 As quoted from the company's disclosure, Anusom Potchanabanpot, President Director of KIAS, stated that the decision was part of the company's business restructuring and rationalization plan. KIAS will manufacture wall and floor tiles in its factory in Karawang, and its subsidiary, KIA Keramik Mas, will manufacture ceramic roof tiles in its factories at Cileungsi and Gresik.