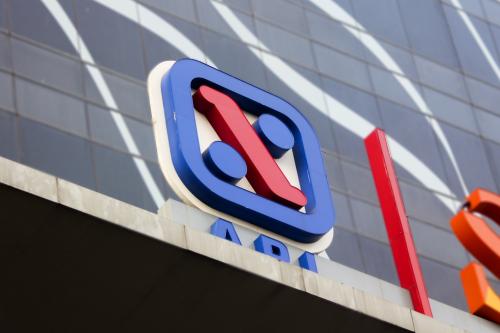 Cesar Manikan Dela Cruz, Finance Director of APLN, said that he was optimistic that the value of the company's marketing sales would increase next year. The reason, Cruz said, is that the election had passed.

"The impact can be felt next year. It's too early to say whether it is good or not, but all developers hope that the industry will be good next year, "Cruz said as reported by Kontan on Monday (3/12) yesterday.