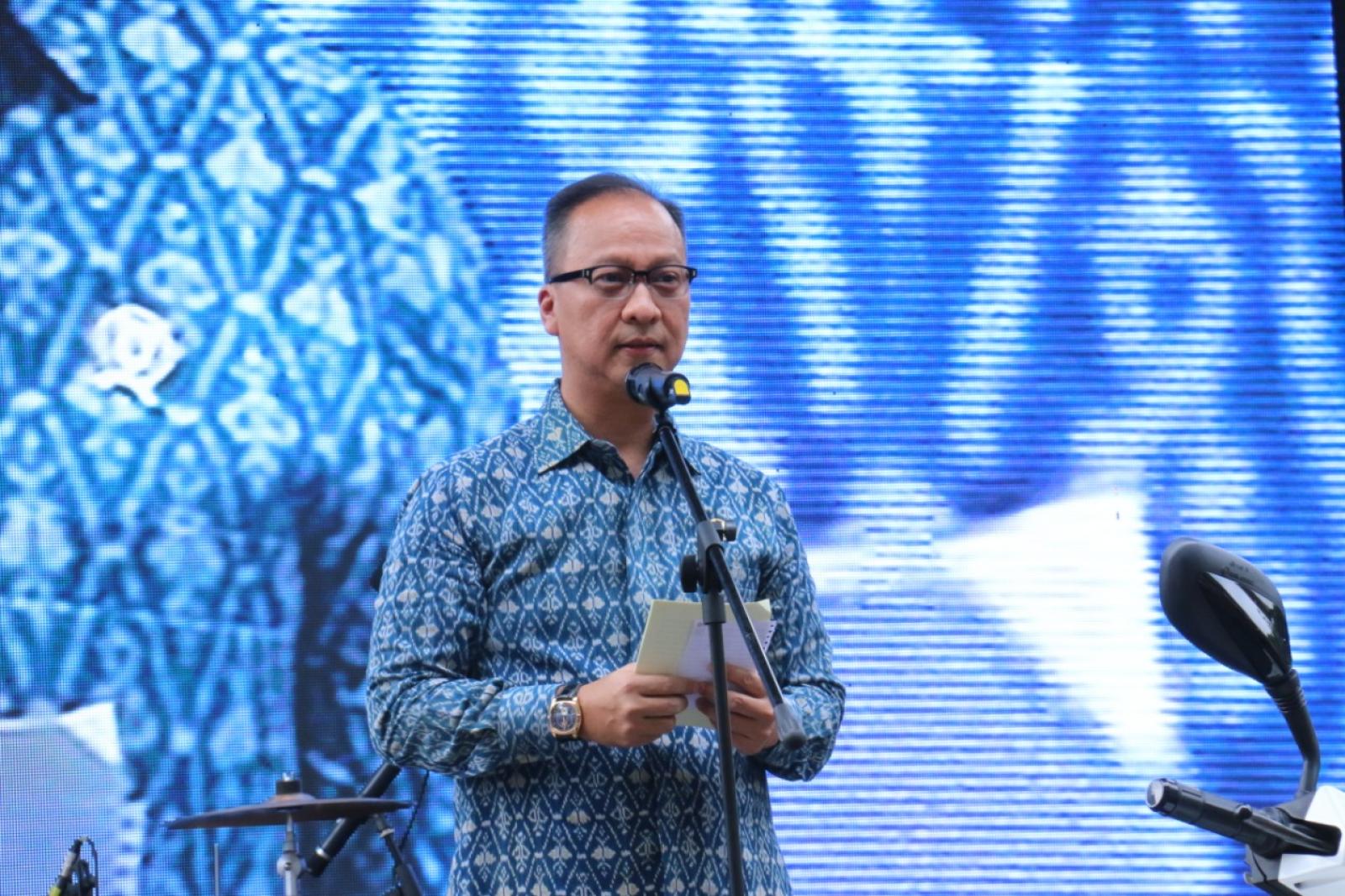 JAKARTA - Indonesia and South Korea have the opportunity to establish cooperation in efforts to develop creative industries. This synergy step becomes a big leap in order to spur economic growth between the two countries.

"The Ministry of Industry is determined to further increase the number of entrepreneurs, especially in the creative industry sector. This effort seizes the opportunity for demographic bonus momentum and has a dual effect on positive contributions to the national economy," said Industry Minister Agus Gumiwang Kartasasmita in Jakarta, Tuesday (3/12).

In 2018, the creative industry was able to make a significant contribution to national GDP, with an estimation of Rp 1,000 trillion. The three sub-sectors that contributed greatly to the creative economy, namely the culinary industry by 41.69 percent, followed by the fashion industry (18.15 percent), and the craft industry (15.70 percent).

The Minister of Industry is also optimistic that the implementation of the Indonesia-Korea Comprehensive Economic Partnership Agreement (IK-CEPA) will open up opportunities for collaboration in the industrial sector, including the creative industries. Moreover, based on the Bloomberg Innovation Index in 2014-2017, South Korea is at the top for the growth of the creative industry sector.

President Jokowi said, exports of creative industries in South Korea were able to contribute USD 5.79 billion to the national economy. Therefore, ASEAN and Korea have great potential in the creative industry. (LM)