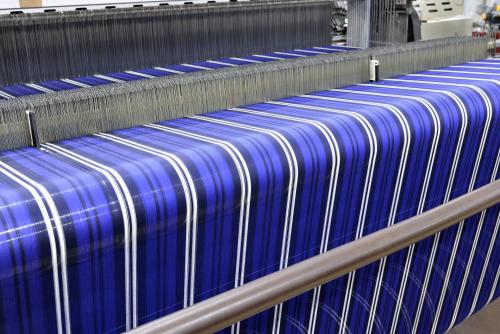 In addition, Djaja said that BELL will acquire two new dyeing machines for colouring process with an investment value estimated at Rp 10 billion. The company, he quipped, will still rely on its internal cash for the purchase.

BELL estimates that its new machinery will be used starting from the first quarter of 2020. With the addition, the company plans to strengthen the uniform business line, which has contributed 50% of the company's total revenue. (KR/MS)