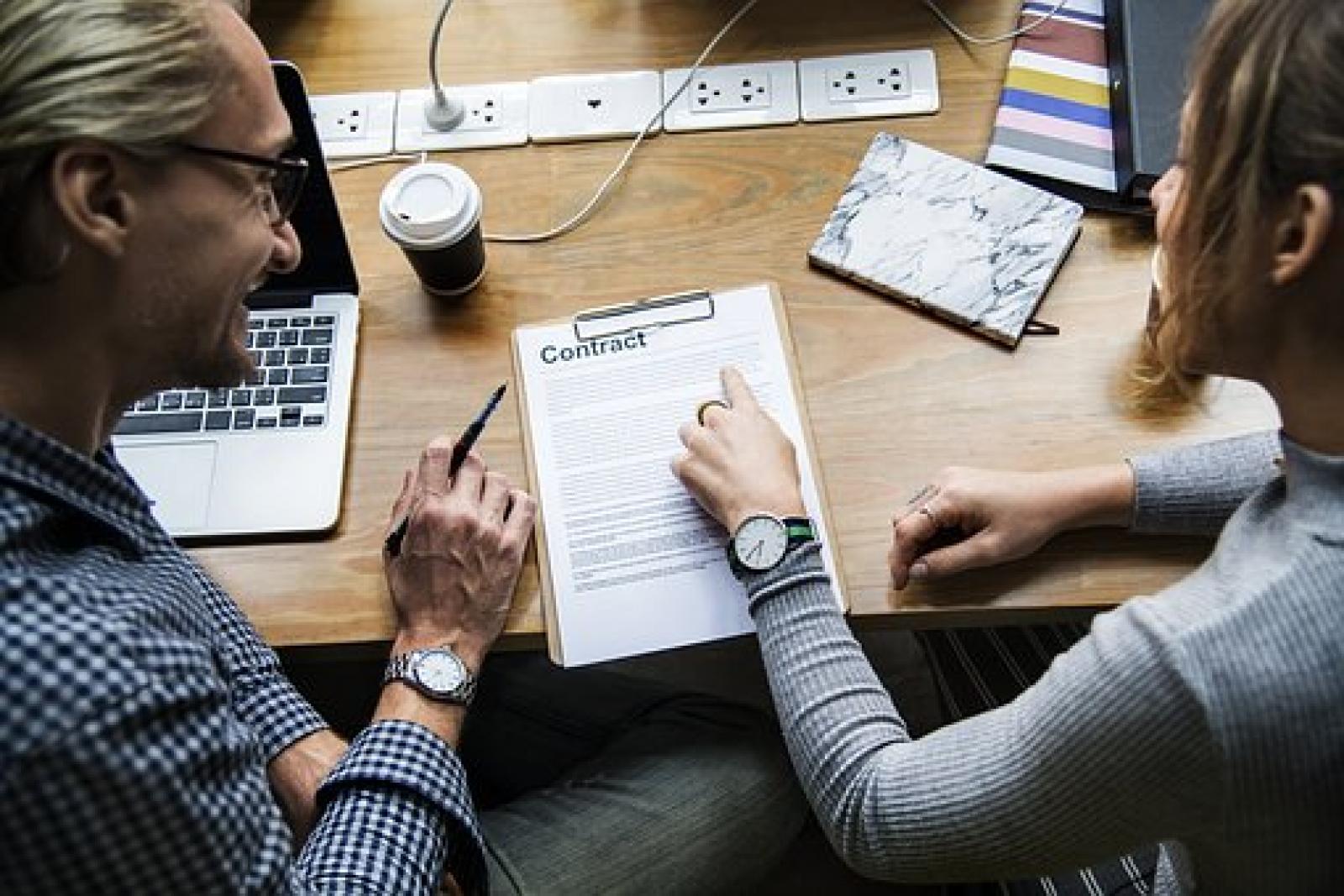 "Last year's target was around Rp 400 billion. This year we have increased it to approximately Rp 800 billion - Rp 900 billion. The main marketing sales are obtained from projects in Serpong and Batam. In these 3 years, the revenue will be more than that," said Perintis Triniti Properti President Director Ishak Chandra as quoted from Bisnis.

In its IPO today, TRIN managed to reap fresh funds of Rp 218.6 billion. The funds will be used for working capital and the construction of the Collins Boulevard Apartment, Marc’s Boulevard Batam and the remainder is for the company's operational costs. (LM)