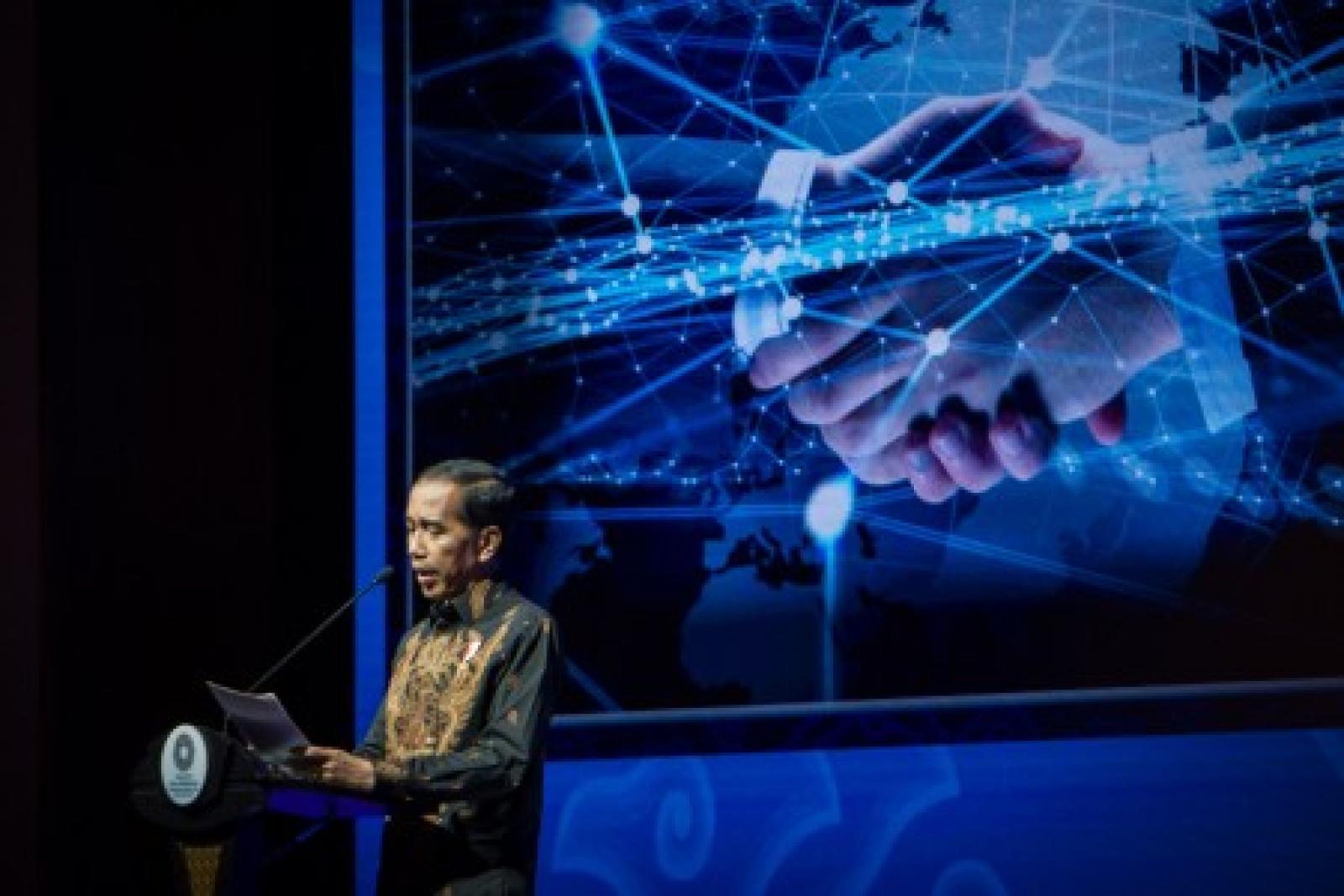 The President's remark was made amid financial issues shadowing national insurance companies, such as PT Asuransi Jiwasraya (Persero).

According to Mr Widodo, reforms are long overdue in the non-bank financial service sector since banks were targeted in reforms from 2000 to 2005. At that time, said Mr Widodo, banking industry reforms resulted in stability and restored public confidence.

In addition, Mr Widodo has also called for reforms to be made thorough and supported by the government through relevant ministries and agencies. "We should not let any distrust to happen and disrupt the economy. I fully support [reforms] and they need to be done as soon as possible," he concluded. (AM/MS)