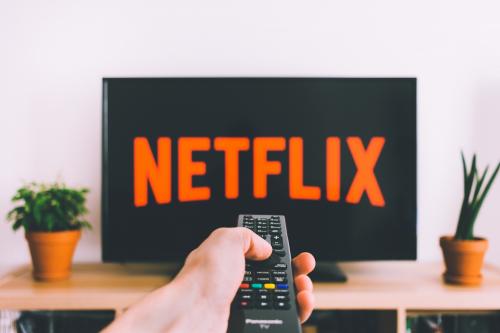 JAKARTA - The Indonesian Ulema Council (MUI) has denied a rumour that it would issue a haram fatwa against Netflix.

“Who said that? I don’t know, and that’s not true,” Chairman of the MUI Fatwa Committee Hasanuddin told Kompas.com, Thursday (23/1).

“I don’t even know what Netfllix is.”

On Thursday, the English edition of Tempo.co issued an article entitled “MUI Ready to Declare Netflix as Haram”. The article, written in affiliation with Bisnis.com, has since been edited with a clarification from a representative from MUI following a public outcry that led to the rumour trending on various social media platforms.

Netflix has been blocked by Telkom Group since its entry into Indonesia in 2016. Telkom Group cited concerns of “problematic content” as reason for the blocking, although the state-owned telecommunication group also operates its own streaming service called Iflix. (MS)