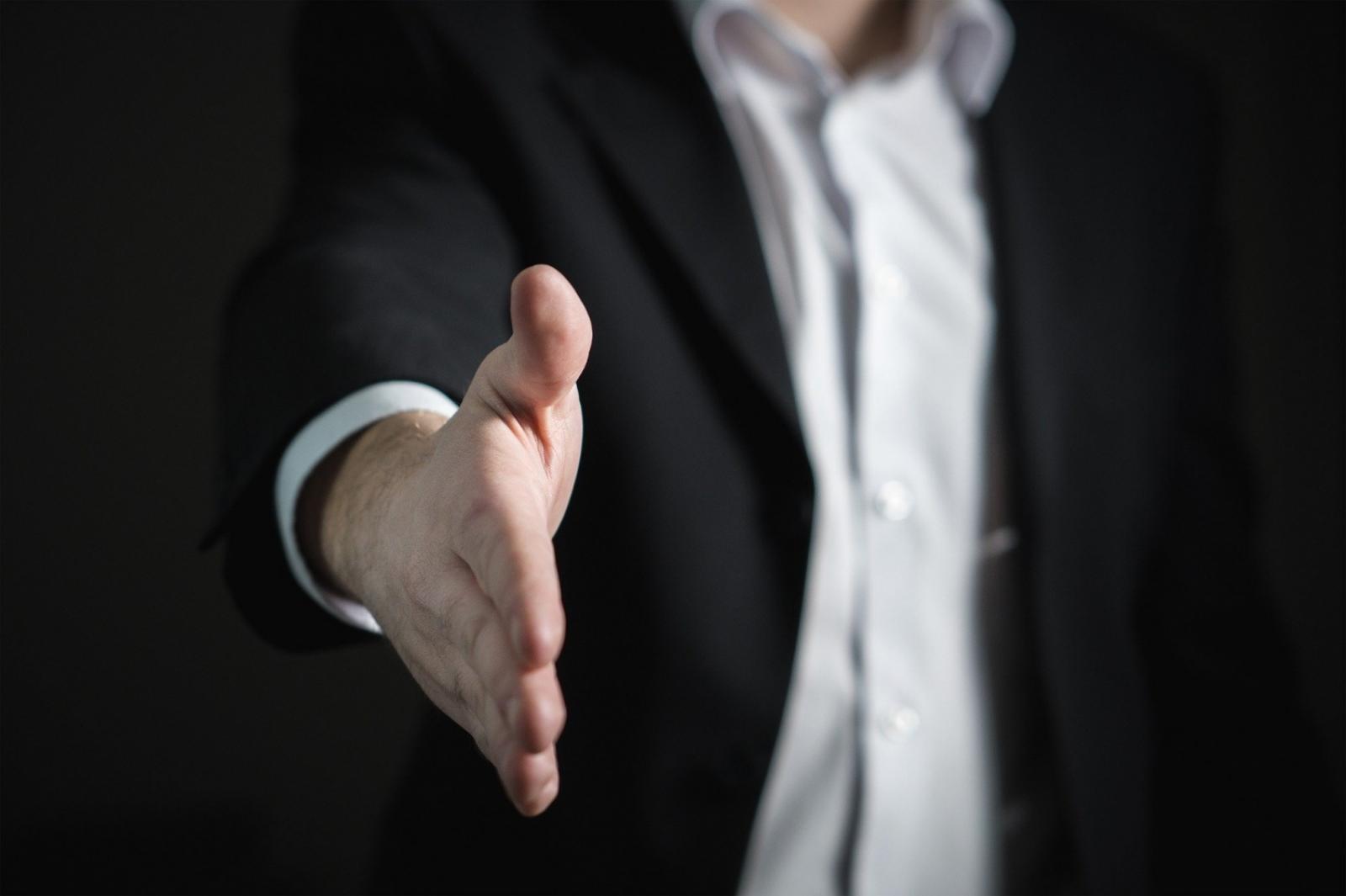 DAVOS - Trade Minister Agus Suparmanto held a bilateral meeting with Colombian Trade, Industry and Tourism Minister Jose Manuel Restrepo on the sidelines of the World Economic Forum (WEF) in Davos, Switzerland, on Friday (24/1). At this meeting, the two Ministers discussed the establishment of a Preferential Trade Agreement (PTA) between the two countries.

"Currently, Colombia has a policy of not entering into new bilateral trade agreements. However, Indonesia with geostrategic considerations, economic potential and trade power makes Indonesia a strategic partner of Colombia," said Trade Minister Agus in a release.

The Trade Minister revealed, the Colombian side also requested an increase in cooperation in the trade sector between Indonesia and Colombia. The Trade Minister also highly appreciated the proposal of Minister Jose Manuel Restrepo and emphasized that Indonesia would soon explore the proposal for cooperation by immediately compiling a study on the establishment of PTA to increase Indonesia's exports to Colombia and the South American region.