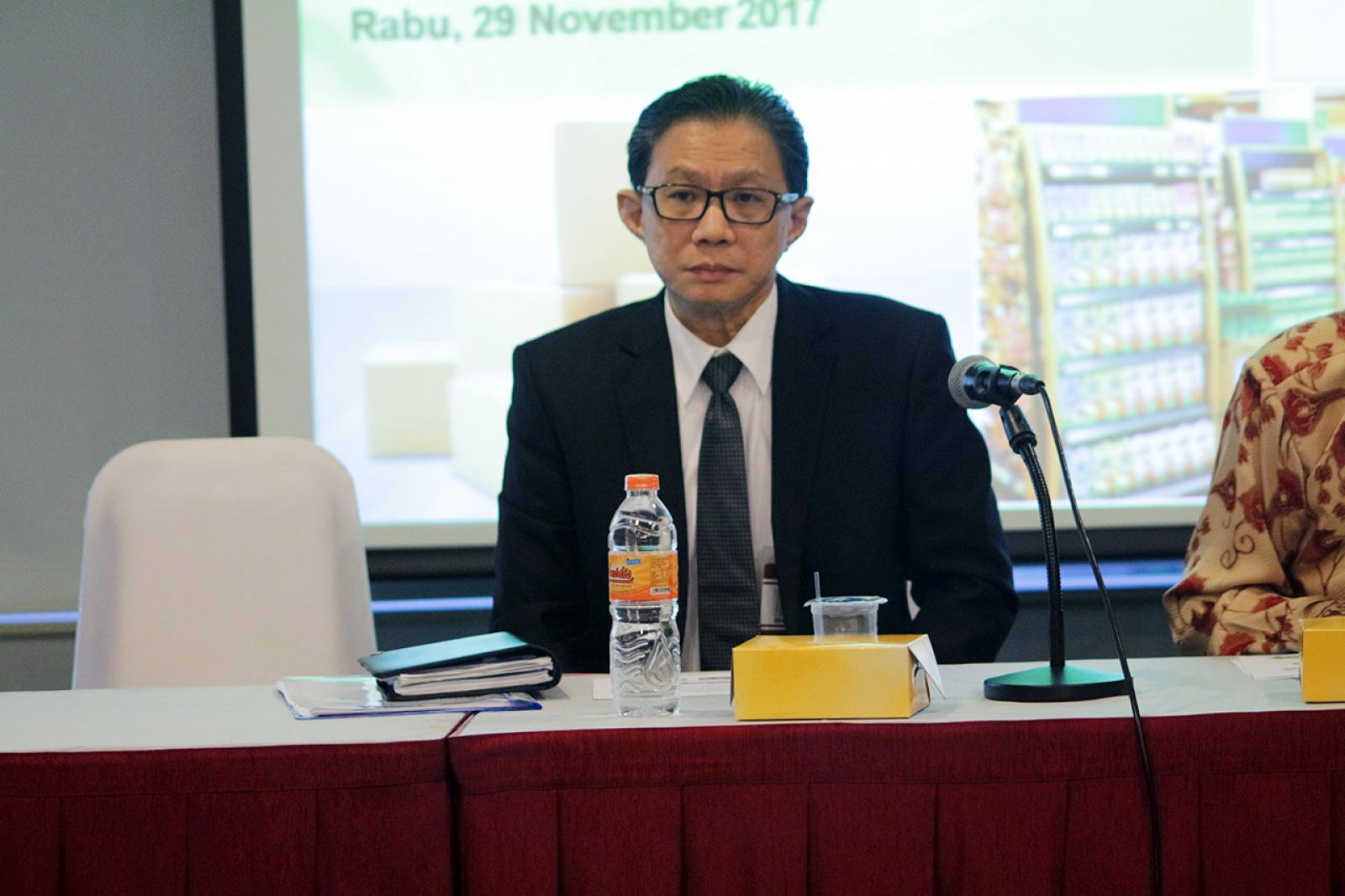 Marco Hardy, Corporate Secretary of FASW, said the loan has a tenor of 7 years. "For debt refinancing and as capital expenditure," explained Hardy in the company's disclosure.

For information, on 20 January, FASW also received a loan facility worth US$ 50 million from PT OCBC NISP Tbk (NISP). The 7-year loan will also be used for debt refinancing and as the company's capital expenditure budget.