Indonesia suspends all flights to and from China 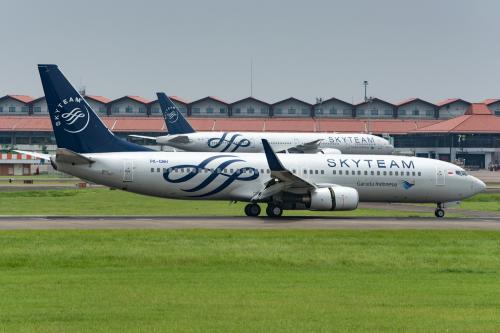 JAKARTA - The Indonesian government has suspended all flights to and from China as of 00:00 Western Indonesian time on Wednesday (5/2) to prevent the spread of the coronavirus following an outbreak in Wuhan and Hubei province.

The decision was made in a limited meeting held by President Joko Widodo and attended by several cabinet ministers at Halim Perdanakusuma Air Force Base, East Jakarta on Sunday (2/2).

“All direct flights from and to mainland China will be suspended starting from Wednesday at 00:00 Western Indonesian time,” said Foreign Minister Retno Marsudi after the meeting as quoted by Kompas.com.

The government has also banned travellers who have been in China in the last 14 days from entering or having a layover in Indonesia. In addition, the visa-free and visa on arrival policy for Chinese citizens has been halted temporarily.

According to Health Minister Dr Terawan Agus Putranto, 238 Indonesian citizens were evacuated from Wuhan on Sunday. They have been undergoing quarantine in Natuna, Riau Islands for further observation since arrival. (MS)