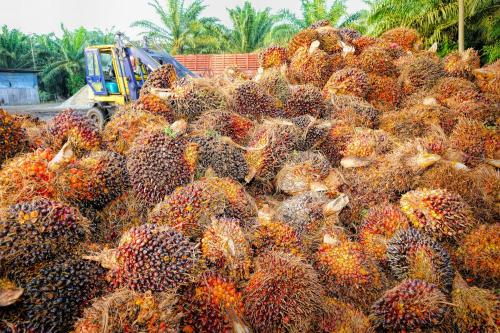 Swasti Kartikaningtyas, Head of Corporate Secretary at SSMS, said that she was optimistic about the target, since the company's fresh fruit bunches (FFB) production is estimated to increase 20% to 1.73 million tons, with a Crude Palm Oil (CPO) production volume of 600 thousand tons.
‘
"We are optimistic because there has been the addition of one palm oil mill which has been operational since December 2019," Kartikaningtyas said, as quoted by Kontan on Sunday (9/2) yesterday.

To achieve this target, SSMS will optimize the utilization of its refinery plant, which at present is still at 70%. "Because it only began operating in mid-2018, we are trying to make it (the utilization) 100%," Kartikaningtyas said. (KR/AR)