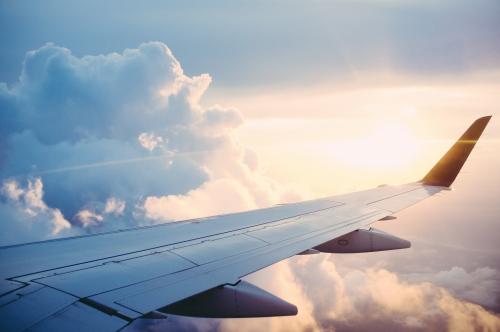 For the return flight, Wings Air departs from Krui at 10.50 WIB with flight number IW-1295, then the arrival time at Tanjung Karang is scheduled at 11.20 WIB. This route places Wings Air as the only airline that connects Tanjung Karang to Krui (PP).

To boost interest in traveling in the current era (millennials traveling), Wings Air offers prices starting at Rp 400,000 for one way. In order to make the trip more memorable, Wings Air invites business people and tourists to fly with the ATR 72 which has a capacity of 72 economy class with 2-2 seating layout. Each passenger will enjoy a cabin interior that is designed futuristic and modern. (LM)