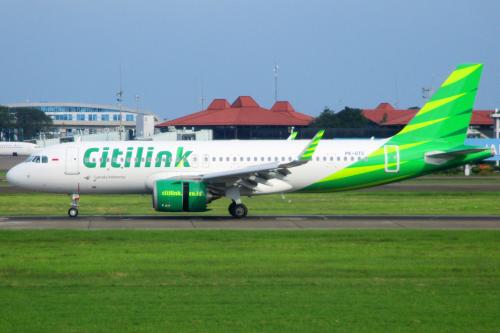 "Opening the new route of Surabaya-Jeddah pp. is an effort by the Company to increase its presence in the international sphere. This flight is expected to be an alternative transportation option for people who want to go Umrah in the Holy Land," said Citilink Indonesia President Director Juliandra in Cengkareng, Monday (10/2).

Flight route Surabaya-Jeddah pp. for the initial phase will be operating once a week on Sunday using an Airbus A330-900 NEO aircraft with a capacity of 365 passengers. Furthermore, in March 2020 this flight will operate three times a week.