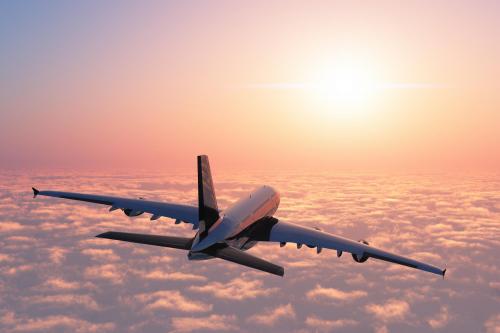 JAKARTA - Citilink Indonesia once again enlivened the Bandung sky with its first international route from Bandung to Kuala Lumpur, starting on February 8th.

"Bandung has become one of the favorite destinations for Malaysian tourists when visiting Indonesia. We hope that the opening of this new route will be able to attract more Malaysian tourists to visit Indonesia so that in the end it is expected to help support the wheels of the economy and regional tourism," said Citilink President Director Juliandra in Cengkareng, Saturday (8/2).