Indofood is considering the idea to acquire PCL 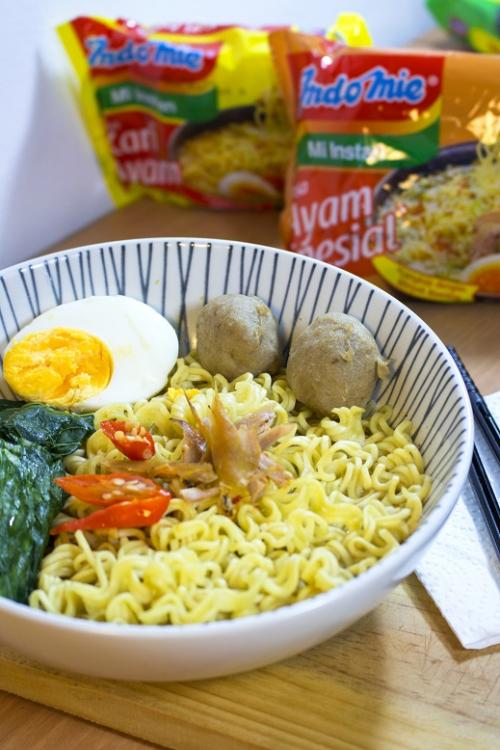 As quoted from the company's disclosure on Tuesday (11/2), Gideon A Putro, Corporate Secretary of PT Indofood CBP Makmur Tbk (ICBP) said that they had responded to the offer to acquire PCL and SLL shares. "Pinehill Holding Company is a holding company that has four subsidiaries in the instant noodle industry," he said.

Pinehill is an instant noodle producer and holder of Indomie license in Saudi Arabia, Nigeria, Turkey, Egypt, Kenya, Morocco, and Serbia. ICBP will conduct due diligence before making the decision to accept the PCL offer. (LK/AR)