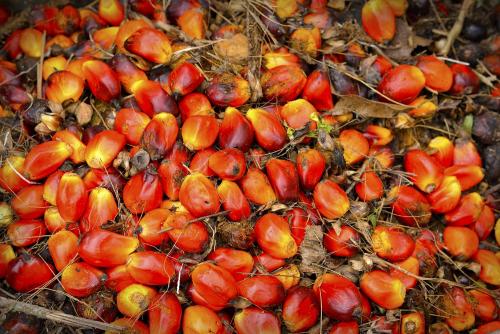 Jatmiko K Santosa, President Director of PTPN V, said the IPO will be held in the second half of this year. "According to the initial plan, we will hold an IPO in the third quarter of this year," Santosa explained as reported by Kontan on Monday (17/2) today.

According to the plan, the company will release about 20% to 30% of its shares to the public. The total funds can be obtained during the IPO is estimated to reach Rp 1.5 trillion.

PTPN's management has carried out pre-IPO and due diligence so far. However, management is still monitoring the stability of the Crude Palm Oil (CPO) price, which is the commodity driving the company's business in Riau. Until now, the company has not appointed any guarantor. (KR/AR)