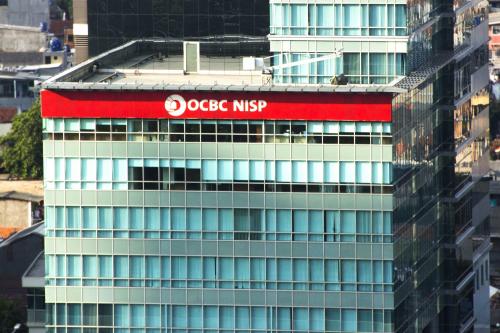 JAKARTA - The International Finance Corporation (IFC) is investing up to US$200 million in PT Bank OCBC NISP Tbk’s (NISP) gender and green bonds.

According to Bank OCBC NISP, the bonds are part of its sustainable bond programme. Proceeds from the green bond will be used to expand the financing of green projects and green mortgages, while proceeds from the gender bond will go towards lending for women entrepreneurs and women-owned small and medium enterprises (WSMEs).