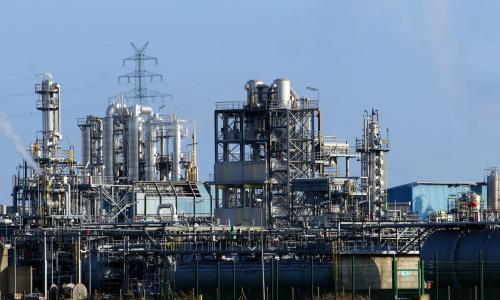 JAKARTA - The Ministry of Industry will reallocate the 2020 budget amounting to Rp 113.15 billion to boost the productivity of domestic industry players amid the Covid-19 pandemic. Of the total budget reallocation, as much as 81 percent or Rp 92 billion will be channeled to the small and medium industrial sector (IKM).

"We reallocate this budget to stimulate the business world, and indeed we prioritize our SMIs," said Industry Minister Agus Gumiwang Kartasasmita at a virtual working meeting with the House of Representatives Commission VI in Jakarta, Monday (6/4).