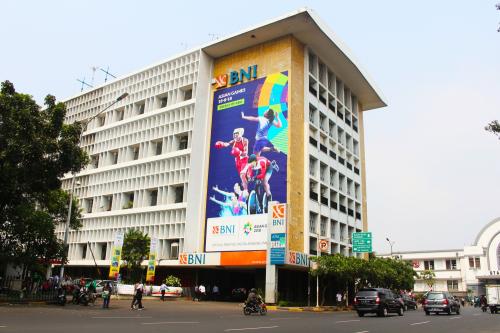 According to BNI Treasury and International Director Putrama Wahju Setyawan, this shows that the state-owned bank’s performance remains adequate although the economy, including the banking sector, has been slowing down due to the coronavirus (COVID-19) pandemic.

“We always study the development [of the economy] and we will remain growth by implementing risk management amid the uncertainty caused by the COVID-19 outbreak,” said Mr Setyawan in an official statement, Tuesday (7/4).

BNI’s net profit growth during the period was supported by its net interest income (NII), which surged 15.85% yoy to Rp 5.92 trillion and fee-based income (FBI) which reached Rp 1.44 trillion.