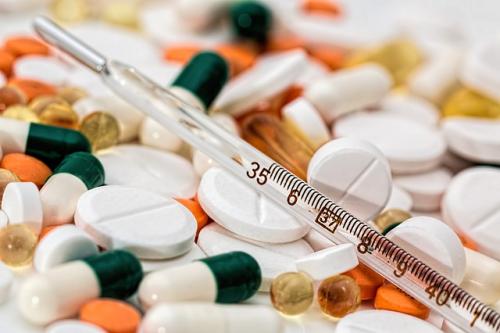 Pefindo explained that KAEF had tried to reduce its receivables starting in 2020. However, this initiative cannot be carried out quickly. "We believe that there is a possibility that the company needs time to significantly reduce its account receivable turnover," explained Emanuel Paco Tan and Agung Iskandar, analysts from Pefindo.

In addition, the downgrade was also caused by KAEF's weak profitability. With an EBITDA margin of 6.7% at the end of 2019, Pefindo believes that the company's profitability is lower than other pharmaceutical companies in Indonesia.

Pefindo added, KAEF's outlook could still be revised to stable if the operating cash cycle and the company's debt structure were improved. Then the company should also overcome dependence on imported raw materials purchased with foreign currencies.

At present, 90.03% of KAEF's shares are currently owned by PT Biofarma (Persero), as the holding of pharmaceuticals SOEs, and the remaining 9.98% is owned by the public. (KR/AR)