PGN will distribute all of its net profit as dividends 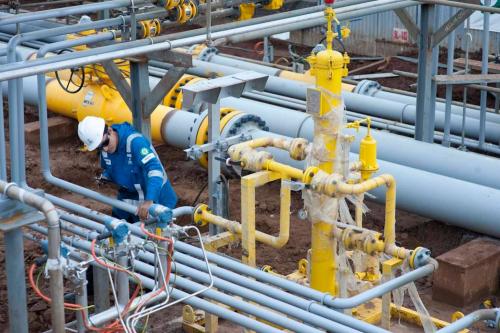 JAKARTA. PT Perusahaan Gas Negara (Persero) Tbk (PGAS) or PGN has received approval from its Annual General Meeting of Shareholders to distribute all of its net profit obtained in FY2019 as dividends.

PGN's management that the Indonesian government as the holder of Series A Dwiwarna shares and Series B shares through PT Pertamina (Persero) will receive Rp 573.9 billion. While public shareholders, each with a stake of below 5%, will get Rp 433.57 billion in total.

As previously reported on idnfinancials.com, PGN booked net profit of US$ 67.58 million, supported by its revenue performance which reached US$ 3.84 billion. (KR/AR)