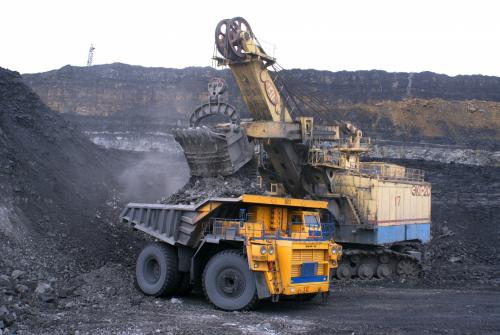 ZINC President Director Harjanto Widjaja said that the achievement was driven by an increase in the company's base metal production that exceeded the target. Last year, ZINC produced ore at 476,000 tons, up 39.4% yoy.

"For this year, ZINC targets to produce 600,000 tons ore. This figure is above the last year’s ore production of 476,000 tons. We also target our sales to around USD 50 – 80 million for zinc and lead concentrate, but due to many factors causing uncertainties in Indonesia and global economy, we will further monitor the impact to our target after June this year,” Harjanto said in a release