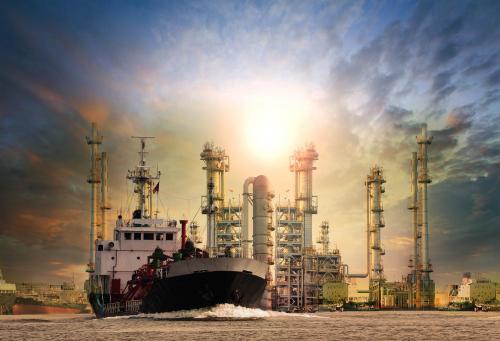 Bob Jasper, Fitch's Primary Rating Analyst, acknowledged that the demand for gas during the COVID-19 pandemic did affect the sales of AGII. However, Fitch projects that AGII will receive a boost from the medical gas segment, which is used for ventilators in hospitals and health clinics.

"That enables the company to maintain the level of credit metrics for its ranking," Jasper said through an official statement.

On the other hand, the volume of gas sales on a consolidated basis is expected to decrease by around 9% until the end of the year. Even so, Fitch estimates that AGII's EBITDA  will only decline by 5%. "Due of higher profitability margins, "Jasper said. (KR/AR)