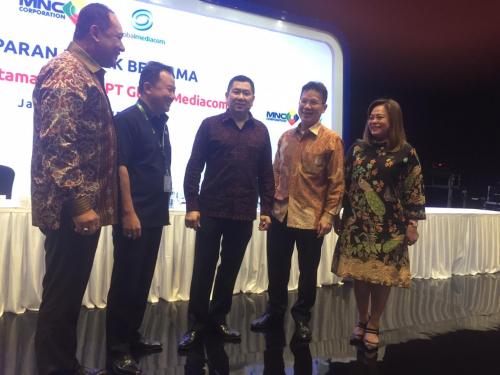 So far, BMTR has not set the exercise price for the 1.53 billion new shares that will be issued through a private placement. "About 10% of our paid-up share capital," said Abuzzal Abusaeri, Corporate Secretary of BMTR, in the company's disclosure.

However, if we use the average share price during the last 25 trading days of Rp 196.24 per share, the company will raise around Rp 300 billion.

Abusaeri added that if existing shareholders did not take part or all of the newly issued shares, their stakes would be diluted by 9.09%. So far, there has been no standby buyer in the private placement.