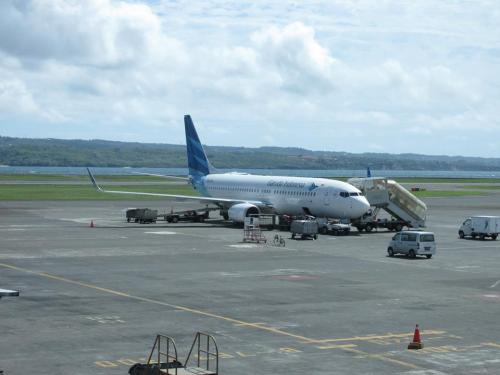 So far, Mr Setiaputra said the state-owned airline has restructured US$500 million of its non-current loans. The debt is in the form of a global sukuk named Garuda Indonesia Global Sukuk Limited, which was issued at the Singapore Exchange on June 3, 2015.

“We managed to negotiate and extend the debt’s maturity by three years from June 3, 2020 to June 3, 2023,” Mr Setiaputra told the House of Representatives’ Commission VI on Tuesday (14/7).

The flag carrier, he said, has been severely hit by the blow of the coronavirus (COVID-19) pandemic. Since the start of the pandemic, the airline’s revenue has plunged 90% due to travel restrictions imposed to curb the spread of the virus. (MS)