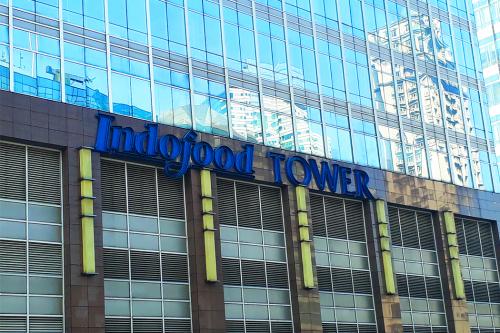 One of the agenda of the meeting was the distribution of dividends for the fiscal year 2019. Based on press releases received by IDNFinancials, ICBP decided to distribute a dividend of Rp 215 per share to be paid on August 12, 2020.

Anthoni Salim, President Director and Chief Executive Officer of ICBP said, "I express my appreciation to all stakeholders for the trust and support that has been given. We will maintain the momentum of growth by grasping various opportunities going forward."