MAPI divests all of its MAAT shares 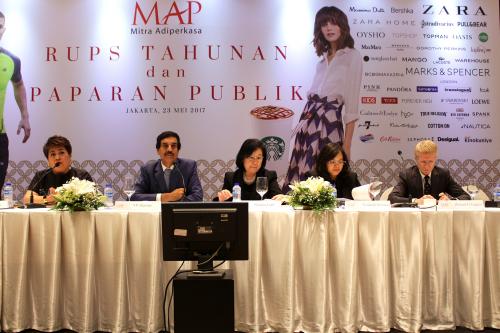 In this transaction, Athletica International Holdings Pte. Ltd. (AIHP) acted as the buyer of those MAAT shares. For the record, AIHP is an affiliate of MAPI. In 2019, PT Map Aktif Adiperkasa Tbk (MAPA), a subsidiary of MAPI, owned 100% of AIHP shares.

In its disclosure, MAPI's management explained that the divestment was carried out as a follow up to the company's restructuring plan.

"The restructuring is expected to provide business synergy between MAPA and its subsidiaries and MAAT, which have similar business activities," explained MAPI's management in its disclosure.