Foreign exchange reserves rise by US$3.4 billion in July 2020 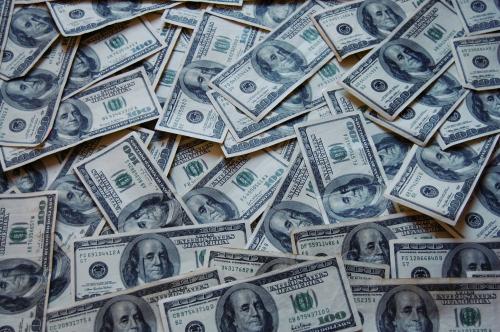 JAKARTA. Indonesia's foreign exchange reserves as of July 2020 were recorded at US$135.1 billion, up from US$131.7 billion in the previous month.

In an official statement, Bank Indonesia (BI) said the increase was due to the issuance of global bonds and the withdrawal of government loans.