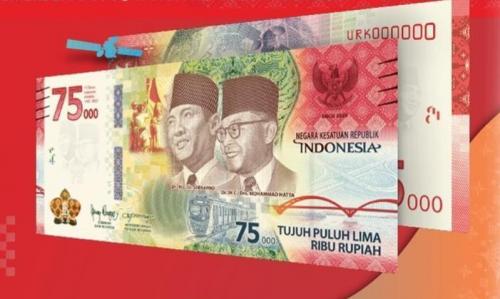 The exchange quota, he said, has been increased in responste to the high demand for the banknote since its introduction on August 17.

Individuals seeking to order the commemorative banknote must be an Indonesian citizen with a valid national identity card, with each identity card only valid for one banknote. (LK/MS)