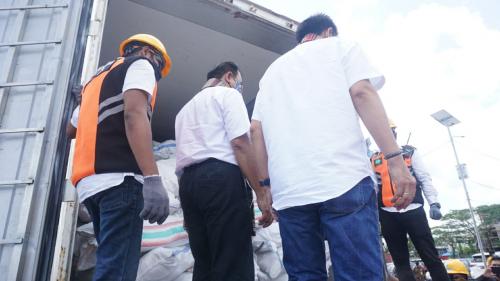 According to Pelindo IV CEO Prasetyadi, the ports’ modernisation was a follow-up to a memorandum of understanding (Mou) signed by the company and the Selayar Regency Government prior. The modernisation is run by the company’s subsidiary SBU Intan Terminal Petikemas Indonesia Timur.

“This is a proof that IPC IV, through its subsidiary SBU Intan Terminal Petikemas Indonesia Timur, is present to help boost economic growth in Selayar Regency,” Mr Prasetyadi said in an official statement on the Ministry of State-owned Enterprises’ website, Monday (14/9).