PSBB will affect the performance of retail companies and hotels 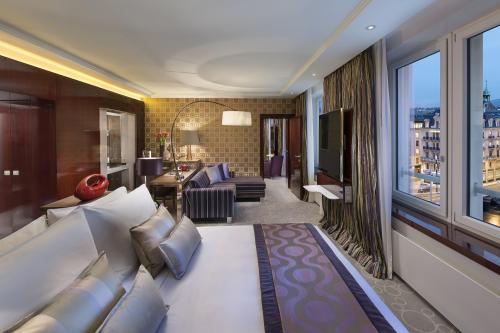 2021-03-252021-03-25JAKARTA. According to Moody's Investors Service, the second Large-Scale Social Restrictions (PSBB) in Indonesia will affect the performance of retail companies and hotels.

Jacintha Poh, VP Senior Credit Officer of Moody's, said that the second PSBB would have an impact on property companies that have been relying on revenue from their retail and hotel businesses. "PSBB in Jakarta will force many people to work at home for two weeks, except for those who work in the essential sectors," Poh said in a research report.

Moody's estimates that PWON, LMIRT, and APLN revenues this year will fall by around 30% to 60%. If this PSBB is extended, the decline may be even deeper.

However, Poh emphasized that the three companies also have assets located outside Jakarta. Those assets will slow down the decline in the company's income. (KR/AR)