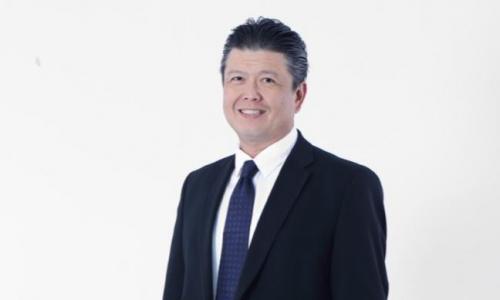 He was appointed to succeed Kevin Lam, who currently serves as Head of TMRW Digital Group at the UOB Group’s headquarters in Singapore.