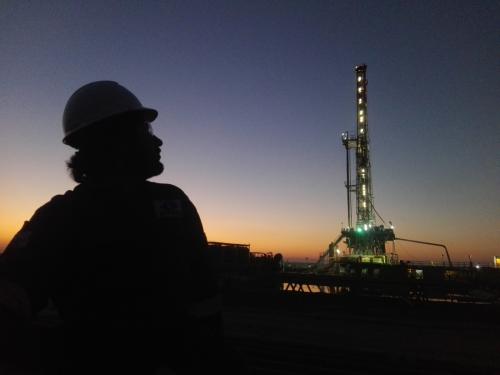 In its financial report that was just released, KOPI's management stated that its revenue during the period of January-September (9M) 2020 reached IDR 147.87 billion, recording a growth of YoY.

One of the causes of the massive decline in the company's net profit was the drastic increase in the company's foreign exchange loss, which reached IDR 22 billion in 9M 2020. In the same period last year, the figure was only IDR 4.6 billion.

According to Said August Putra, Director of KOPI, the company also recorded an increase in assets of 24.96% in 9M 2020, due to the addition of Gas Make Up (GMU) stocks. The company's liabilities also increased by 56.16% due to additional debt taken from banks used as the company's working capital. (KR/AR)