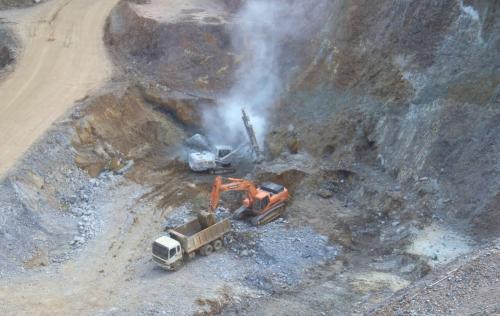 In addition, in the same period the company also pocketed Rp 380.46 billion in revenue.

“There was a performance correction due to the massive flood disaster in Central Kalimantan last July, which resulted in a delay of shipping schedules to buyers from September to October,” said ZINC Director Hendra William in an official statement received by IDNFinancials.com, Sunday (22/11).

As of September, ZINC spent Rp 20.3 billion on mining development and exploration as a response to improving base metal prices since July. (MS)