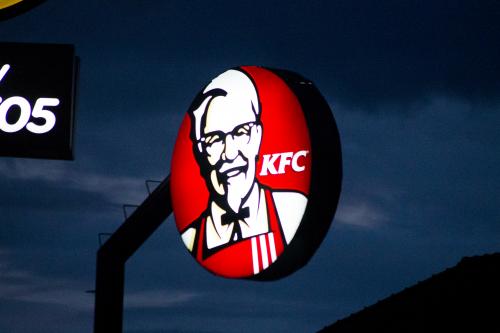 According to Mr Juwono, the company will budget Rp 240 billion in capital expenditure (capex) partly to open new outlets next year, lower than this year's capex of Rp 537 billion. "We will probably not use the whole capital expenditure in order to maintain our cashflow," she said.